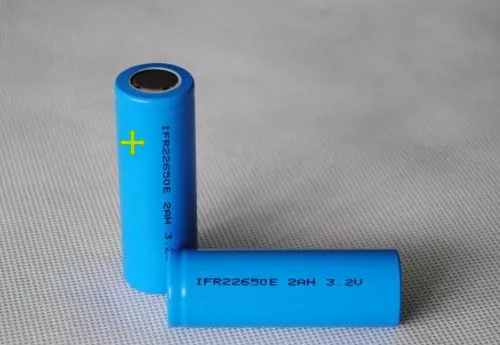 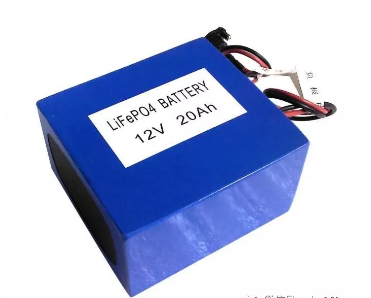 Lithium-ion battery's Cathode is lithium iron phosphate, which has the advantages of safety and cycle life, and is one of the most important specifications for power batteries. 1C charge and discharge cycle life can do 2000 times, puncture does not explode, overcharge is not easy to burn and explosion. Lithium Iron Phosphate Cathode material makes large capacity lithium-ion battery easier to use in series.

The lithium iron phosphate battery belongs to Lithium Ion secondary battery. One of its main uses is in power battery. It has a great advantage over NI-MH and NI-CD batteries. 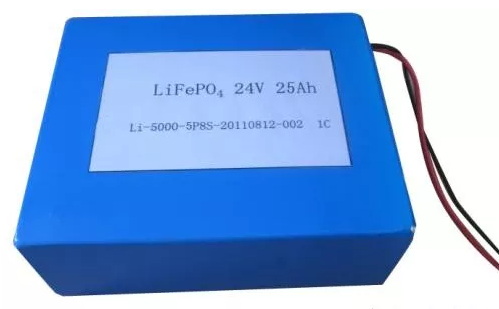 The P-O bonds in lithium iron phosphate crystals are stable and difficult to decompose, and do not collapse and heat up like lithium cobalt or form a strong oxidizing material even at high temperature or overcharge, so they are safe. It has been reported that in practice, a small number of samples were found to be burning in acupuncture or short-circuit experiments, but there was not one case of explosion, and that in over-charging experiments, high-voltage charging was used, which was many times higher than the discharge voltage There's still an explosion. Nevertheless, its overcharge safety has been greatly improved compared with the ordinary liquid electrolyte lithium cobalt battery.

A Lithium Iron Phosphate battery is one in which lithium iron phosphate is used as the Cathode lithium-ion battery.

The cycle life of the long-life lead-acid battery is about 300 times, and the maximum is 500 times. The cycle life of the lithium iron phosphate power battery is more than 2000 times, and the standard charge (5 hours rate) can reach 2000 times. The lead acid battery of the same quality is "new half year, old half year, maintenance and half year" , which is only 1 ~ 1.5 years at the most, while the lithium iron phosphate battery is used under the same condition, the theoretical life will reach 7 ~ 8 years. Comprehensive Consideration, the performance-price ratio is more than 4 times of the lead-acid battery in theory. High current discharge can be high current 2C fast charge and discharge, under the special charger, 1.5 °C charge 40 minutes can make the battery full, starting current up to 2C, and lead-acid battery does not have this performance. 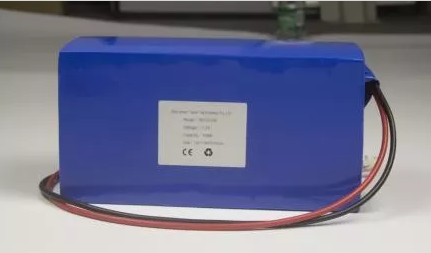 Has a greater capacity than ordinary batteries (lead acid, etc.) . The monomer capacity is 5AH-1000AH.

The memory effect is a phenomenon in which the capacity of a rechargeable battery rapidly falls below its rated capacity when it is constantly being charged. Like Ni-mh, NI-CD batteries have memory, but lithium iron phosphate batteries do not have this phenomenon, no matter what state the battery is in, can be used with charge, do not need to be discharged before charging.

Lithium Iron Phosphate batteries of the same size and capacity are 2 / 3 The size and 1 / 3 the weight of lead acid batteries.

The battery is generally considered to be free of any heavy metals and rare metals (nickel-hydrogen batteries need rare metals) , non-toxic (SGS certified) , non-polluting, in line with European RoHS regulations, for the absolute green battery certificate. Therefore, the reason why lithium battery is favored by the industry is mainly due to environmental protection considerations. Therefore, the battery was included in the "863''NationallHigh-techhDevelopmenttPlann during the "10th five-year plan" , and became a key project supported and encouraged by the state. With China's entry into the WTO, exports of electric bicycles will increase rapidly, while those entering Europe and the US are already required to be equipped with pollution-free batteries.

But some experts said that lead-acid batteries caused environmental pollution, mainly occurred in the enterprise's irregular production process and recycling links. In the same way, lithium batteries belong to the new energy industry, but it can not avoid the problem of heavy metal pollution. Metal Processing of lead, arsenic, cadmium, mercury, chromium and other materials may be released into dust and water. The battery itself is a kind of chemical substance, so there may be two kinds of pollution: one is the process waste pollution in the production engineering, the other is the battery pollution after the end of life. 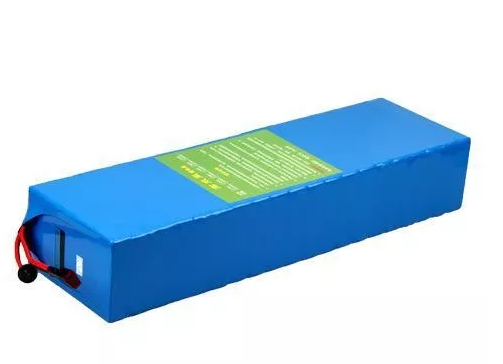 Through the above introduction, LiFePO4 battery can be summarized the following characteristics.

Even if the internal or external battery is damaged, the battery does not burn, does not explode, the security is best, excellent cycle life, after 500 cycles, its discharge capacity is still more than 95% ;

No damage from over-discharge to zero volts; fast charging; low cost; no pollution to the environment. 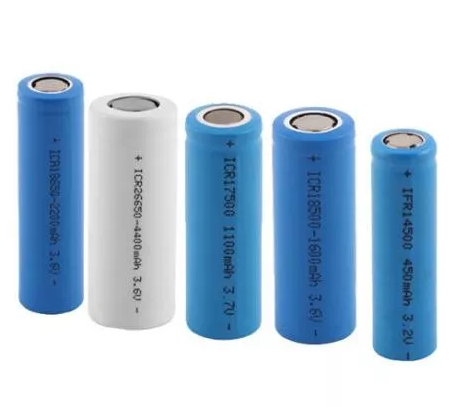 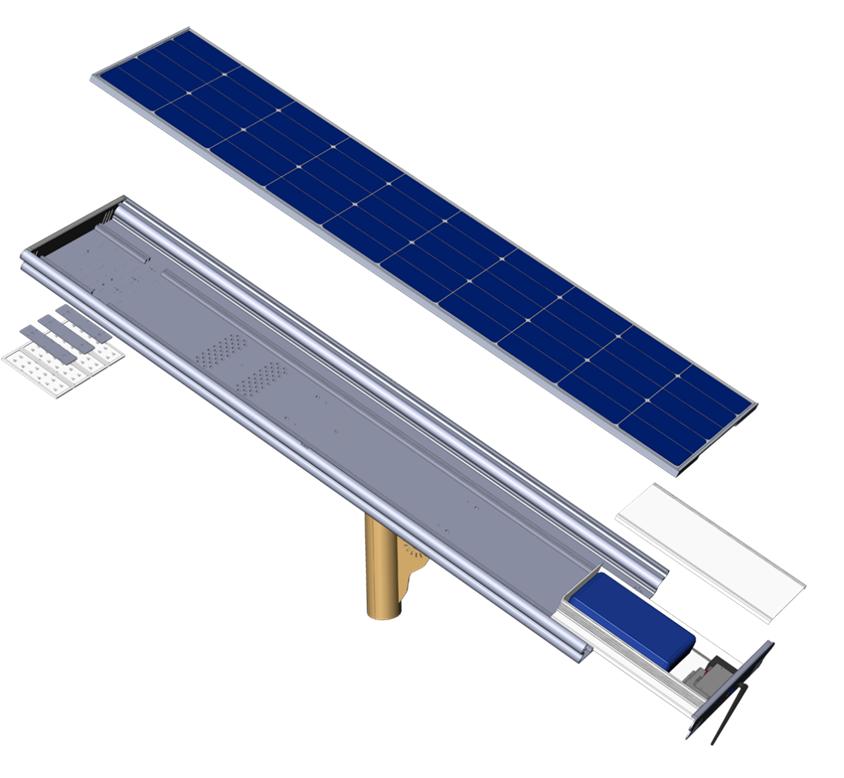 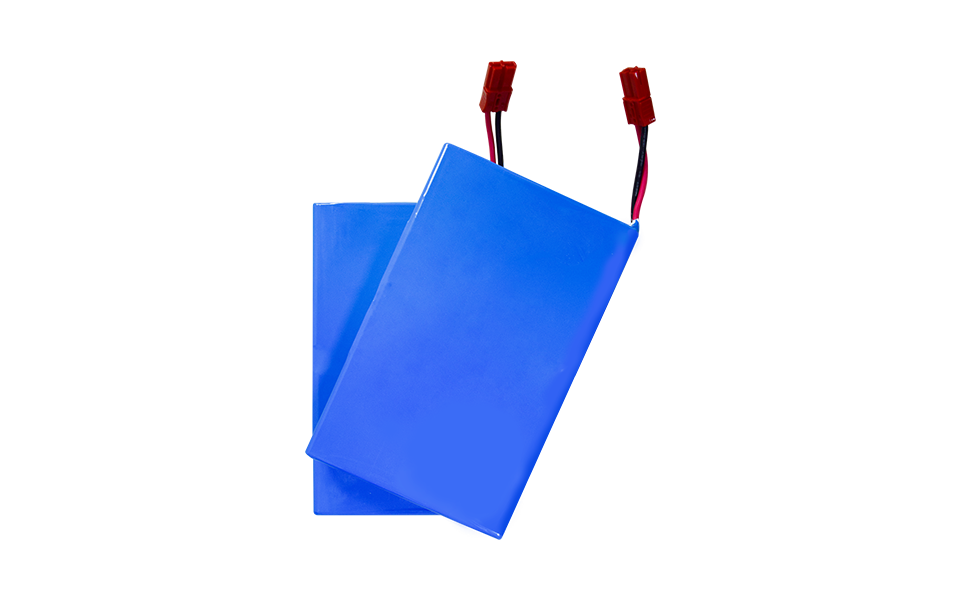 Our lithium batteries are able to work in extreme heat of up to 65 degree Celsius & some products can even have an optional thermal heating module added to keep the lights operating in sub-freezing conditions as low as -40 degrees.

We use an exclusive patented technology battery management program, enabling the lifespan of battery to last for over 5 years, greatly improving the ROI and helping to sustain the earth’s resources. 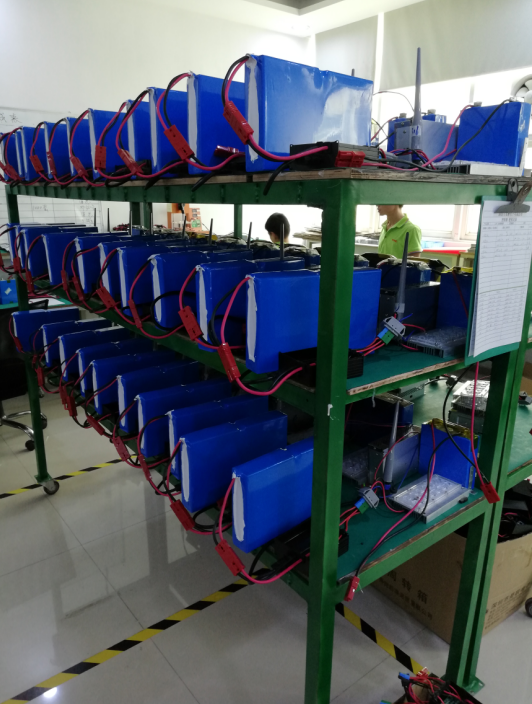